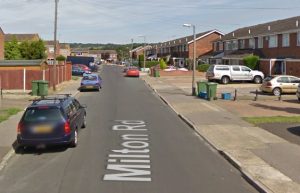 ESSEX Police have charged a woman with murder following the death of a woman aged in her 70s in Stanford-Le-Hope.

Keeley Barnard, 51, of Hopkins Mead, Chelmsford, was charged with murder last night (Monday, August 21) and she is due to appear at Basildon Magistrates’ Court today.

Police were contacted by the ambulance service shortly after midnight on Sunday, August 20, with reports a woman had died at an address in Milton Road.

A post mortem investigation held on Sunday, August 20, revealed the preliminary cause of death to be compression of the neck.