Grays man in court over death of Kevin Malthouse 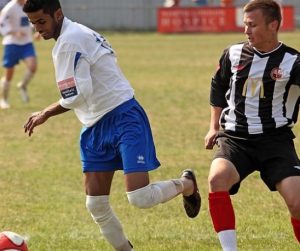 A man has denied murdering a former non-league footballer who was stabbed to death.

Jack Taylor, 18, from Oakley Close in Grays, is accused of killing Kevin Malthouse in the town during the early hours of 1 July.

Mr Taylor also pleaded not guilty to three counts of wounding with intent at Chelmsford Crown Court on Tuesday.

He is due to stand trial on 20 November.