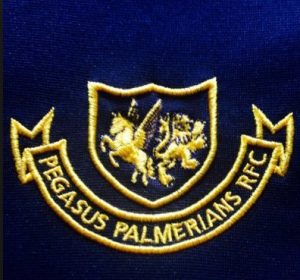 Carwyn was a founding member of Old Palmerians but was paralysed during a cup match in 1980 against Basildon. Despite this disability, Carwyn never lost his love for his club or rugby and remained club secretary, playing a key role in the merger of Old Palmerians with Pegasus RFC in 2000 before returning to his native Wales.

He became a social worker and cared for his mother before sadly passing away earlier this year from cancer.

During this time the Welsh Charitables RFU Benevolent Fund supported him tremendously and all donations received will be passed to them.

Anyone who knew Carwyn is welcome at the clubhouse at St Clere’s Golf Course from midday with the match kicking off at 2:30pm at St Clere’s School, Butts Lane to help celebrate his life.