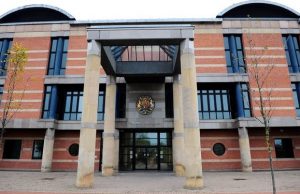 A MAN from Stanford-Hope is set to attend court and face thirty charges of sexually abusing children.

Reginald Wood, aged 82, of Staintondale Road, Redcar, Cleveland has been charged with the following,

The trial is scheduled to begin on Monday at Teeside Town Court in Middlesborough.