Appeal after “acid” and knives used in Purfleet burglary 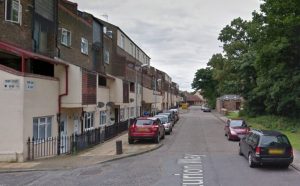 Three men have attempted to gain entry to a property between 8.15pm and 8.30pm on Sunday, October 22. They were in possession of knives and a noxious substance.

A window to the property was smashed and a noxious substance thrown inside. .

The three men left in a car, which is believed to be either a blue or purple Ford Mondeo.

No one was injured and nothing was stolen.

The police believe this is an isolated incident.

Witnesses or anyone with dashcam footage of the incident are asked to contact Grays CID on 101 or Crimestoppers anonymously on 0800 555 111.