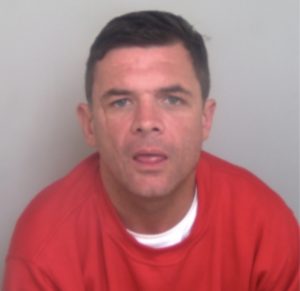 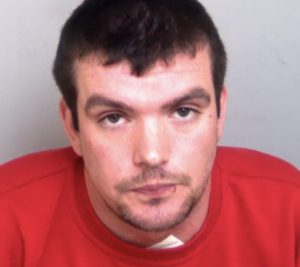 TWO men have been jailed for attacking a man with a samurai sword and a knife.

The 30-year-old victim was at an address in Broxburn Parade in South Ockendon when there was a knock at the door.

When he opened the door, Patrick Shiels and Joe Buckley forced their way inside.

Shiels slashed him with multiple times with a samurai sword and Buckley attacked him with a knife.

The victim managed to hide in a bedroom and was later taken to the Royal London Hospital with injuries to his legs, stomach, right arm and hand, and left hand. He underwent two surgeries and still has problems using his hands due to the severity of the injuries.

Police found Buckley hiding in a shed in Fairlaine Drive. At the time, Shiels had been taken to Darent Valley hospital by Joe Buckley and another man, with a neck wound after being stabbed.

Shiels, 35, a painter, of Cullen Square, South Ockendon, pleaded guilty to the same charge and at the same court on Wednesday, November 29.

Shiels was jailed today, Friday, December 1, to eight years and three months. Buckley was jailed for six years and 10 months.

They were also made subject of an indefinite restraining order.

Investigating officer Dc Samantha Lewin, of Grays CID, said: “This was a really nasty unprovoked attack that left the victim with nasty injuries and permanent scars. We received several calls from the public due to the violent nature of this offence and we would like to thank all those involved for their assistance in the investigation.”