A WOMAN from Chelmsford has been sentenced to life in prison for murdering an elderly woman in Stanford-le-Hope. 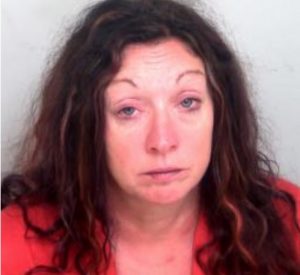 Keeley Barnard, 52, of Hopkins Mead appeared at Chelmsford Crown court today, Tuesday, February 13 and was found guilty of murdering 70-year-old Margret Sims at an address in Milton Road on August 20, 2017.

Police were contacted by ambulance service colleagues shortly after midnight on August 20, 2017, with reports a woman aged in her 70s had died.

A post mortem examination later found the cause of death for Mrs Sims was compression of the neck.

“She was a vulnerable, elderly lady who was unable to defend herself and Barnard took advantage of this when committing this terrible crime.

“This verdict ensures that justice has been served for Margaret and her family.”

Barnard was sentenced to life imprisonment and will serve a minimum of 18 years.