A MAN has today (Thursday, March 8) been found guilty of murder following the death of a man in South Ockendon. 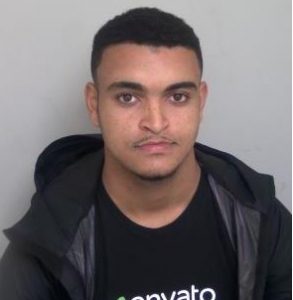 Connal Cocker-Dawkins, 20, of Denmark Street, Plaistow, was found not guilty of conspiracy to murder but had previously pleaded guilty of conspiring to supply cocaine. He was today jailed for three years. 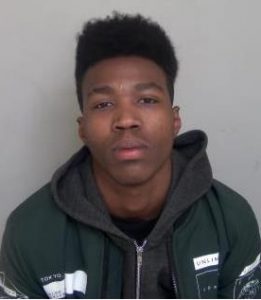 Lee Dowman, 51, of Lytton Road, Grays, was found not guilty by a jury of murder.

On Tuesday, December 19, Daniel Boakye, 30, of Western Green, Dagenham, admitted murder and being concerned in the supply of cocaine at Basildon Crown Court. 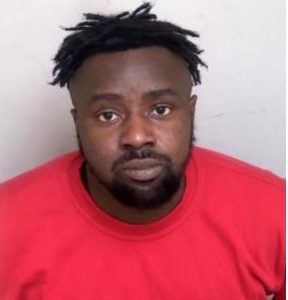 Lahrar and Boakye will be sentenced at the same court at a date to be confirmed.

Daniel Adger was attacked by Boakye with a machete as he sat in a chair. He then ran outside calling for help while Boakye continued to attack him with the machete causing injuries to his legs, body and head.

Passers-by quickly came to his aid and attempted to dress Mr Adger’s wounds but he sadly died while being transferred to hospital.

Boakye and Lahrar drove from the scene in separate vehicles.

A huge police investigation followed which identified extensive telephone, CCTV and other evidence proving the involvement of Boakye and Lahrar in the attack and the supply of controlled drugs by Cocker-Dawkins.

Senior investigating officer, Detective Chief Inspector Daniel Stoten, of the Kent and Essex Serious Crime Directorate, said: “Daniel Adger was deeply loved by his family and they miss him a great deal. His mother Diane has been present throughout the trial and has listened to evidence about her son’s suffering that no mother should have to hear.

“The evidence clearly showed that Boakye and Lahrar conspired to attack Mr Adger and worked together before, during, and after the attack.

“Mr Adger was brutally attacked in the street by Boakye, a coward who armed himself with a machete and who inflicted the several terrible wounds that led to Mr Adger’s death. He then sauntered away and left him dying at the road-side.

“I would like to thank the members of public who bravely ran to help Mr Adger, providing him help, care, and comfort in his last moments.”