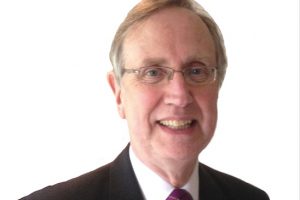 THE UKIP candidate for Aveley has slammed the incumbent councillor for the ward, Tim Aker, for his lack of commitment to council business.

Former Aveley resident, Peter Curtis, is hoping to become a councillor for the ward in the election on May 3rd.

YT spoke to Mr Curtis and discussed why he was standing, what he thought of the decision by all seventeen UKIP councillors to leave and form their own party.

We also discussed the issues on the doorstep and whether he thinks he can win.