A man has admitted to raping a woman in Tilbury. 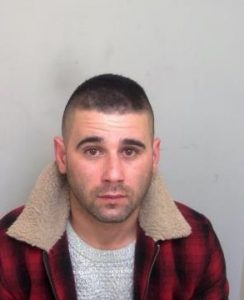 The victim reported she had approached by a man in an alleyway adjacent to Tilbury Taxis at around 11pm on Saturday, September 9 2017 before being forced to a green area near to Church Road where she was attacked.

Marian Neagu, 31, of Castle Road, Grays, was arrested on Wednesday, April 4 2018 after a member of public recognised him from a CCTV photo we issued as part of an appeal for information.

He was charged with rape later that day.

Appearing at Basildon Crown Court for the first time on Friday, May 11 he pleaded guilty.

Neagu is due to be sentenced at the same court on July 5.

One Response to "Man pleads guilty to rape in Tilbury"