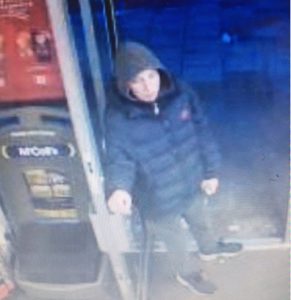 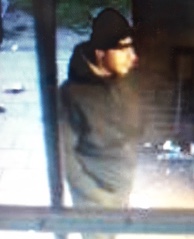 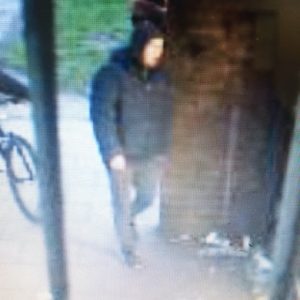 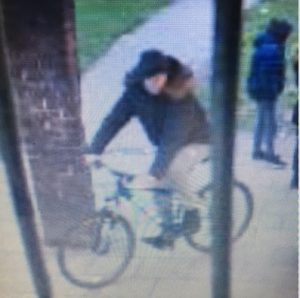 ESSEX Police would like to talk to these people in connection with hate related assaults in Purfleet.

Two men, aged 18, were shopping on Garrison Parade when they were approached by a group of up to 15 people at around 8.30pm on Monday 30th April 2018.

A verbal interaction occurred inside the shop, which caused the suspects to lie in wait until the men exited.

Upon exit the men were then racially abused, before being chased to Saladin Drive where they were set upon by the group.

One victim was pushed into a garage and repeatedly punched, causing no visible injuries.

The other victim fell to the floor where he was hit around the head with a bottle, punched and kicked. He suffered bruising to his legs, hip and eye and was taken to hospital to have a deep cut on his head glued.

The victims have been allocated specialist Hate Crime Officers to give them help and support.

An Essex Police spokespersmn said: “We appreciate that these images are not of the highest quality, but hope that someone may recognise the people pictured.

“We do not tolerate hate crime in any form and urge victims to come forward and report any incidents to us so that we can investigate”.

Anyone with information is asked to contact Grays Community Policing Team on 101 quoting crime reference 42/60162/18 or Crimestoppers anonymously on 0800 555 111.