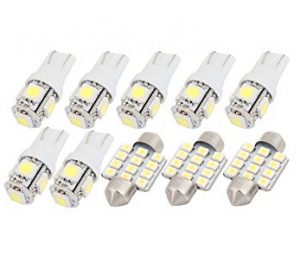 A GRAYS shop owner has been forced to pay out £3,450 after Thurrock Council’s Trading Standards team found dangerous LED lights on sale.

Trading Standards officers made test purchases of decorative LED lights throughout Thurrock after concerns were raised that unsafe lights were being sold in the borough.

Two sets of lights were bought in Pound City, High Street, Grays, at the end of March and sent away to be tested. It was discovered that they did not comply with safety laws and their poor construction and inadequate wiring insulation meant they could potentially deliver an extremely dangerous shock.

“We will take action and make sure that a financial sanction is levied against shop owners selling such goods. Anyone who wants to go on the cheap selling defective or illegal goods will find themselves far worse out of pocket.

“Our Trading Standards team works tirelessly to protect the residents of Thurrock to make sure that only safe items are available for sale in our shops and markets and ensures that those putting our residents in danger by selling unsafe goods are brought to justice.”

Members of the public who want to report a Trading Standards issue can do so by calling 03454 040506.