“Thank you to residents for supporting our officers who were in South Ockendon yesterday as part of a dispersal order.

A large gathering which had been cause of some concern, took place without issue and the dispersal powers were not used.

The order remains in place until 2pm today”.

A dispersal order is in place for South Ockendon today, Friday, July 20. 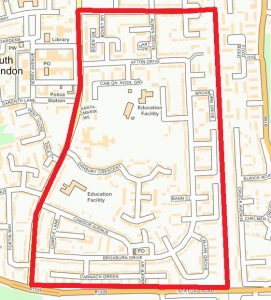 It has been put in place following information that an anticipated large-scale gathering has been planned for later today.

The Local Policing Team are concerned this could lead to incidents of crime and disorder, and officers will be in the area to police the dispersal order.

Our objective is to prevent disruption to the community and our officers will be conducting high-visibility patrols.

It began at 2pm today and has been authorised until 2pm tomorrow.

The order has been made under the Anti-social Behaviour, Crime and Policing Act 2014, and gives our officers the power to order people causing anti-social behaviour to leave the area.

It is a criminal offence to breach a direction given under the order and in the worst cases this can result in a criminal conviction punishable by up to six months imprisonment or a fine of up to £5,000.