Car collides with house in Stanford-le-Hope 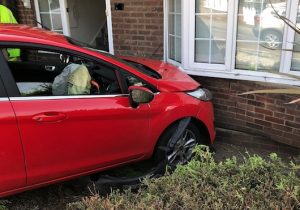 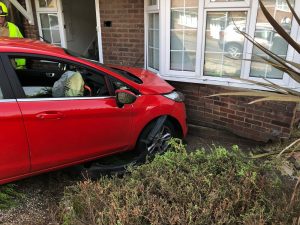 A fire crew from Corringham was called to a house in Abbotts Drive, Stanford Le Hope after reports that a car had collided with it.

Th incident occurred at apron. 1030am on Friday August 17th.

On arrival firefighters reported that no one was trapped but remained on the scene to ensure it was safe.