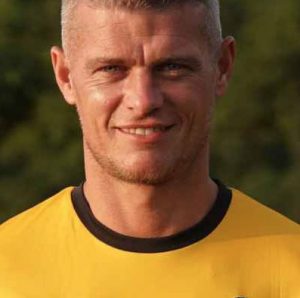 There was great optimism when Konchesky, aged 37. joined the club in the summer, believing he wanted to learn the coaching ropes but East Thurrock United have lost five out of five games and Konchesky was sent off against Gloucester City on Saturday.

Konchesky made his announcement on social media. He said: “Just want to wish everyone involved at East Thurrock United all the best for the rest of the season!

I leave the club by mutual consent! Good luck to the boys.

The club has yet to make an official statement.