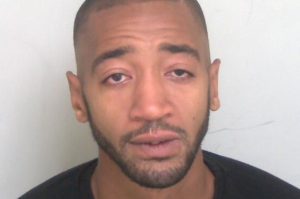 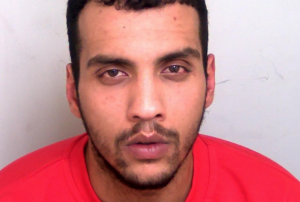 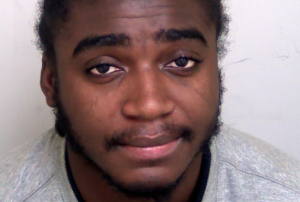 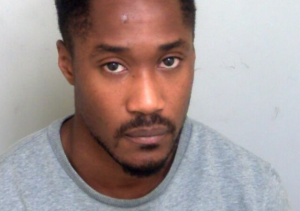 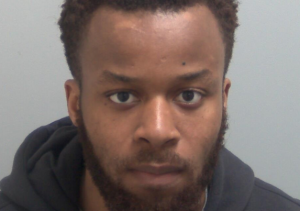 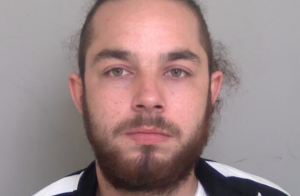 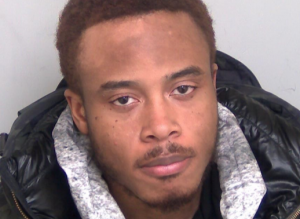 SEVEN men have been jailed for a total of 127 years over two violent break-ins Tilbury and Horndon-on-the-Hill, including an ordeal described as ‘torture’.

A man in his 70s was struck over the head with a metal file by a group of men who broke into a caravan at address in Portsea Road, Tilbury at around 11.25pm on September 18, 2017.

He had tried to fend the men off with his walking stick and then a wooden chair but was left with significant injuries to his eye and face.

The victim had been alerted to the men when he heard his dogs growling at the door of his caravan as he was getting ready for bed.

The men ran off when the victim’s neighbours heard the noise and shouted out.

Nine days later a group of men forced their way into an address in Saffron Gardens, Horndon-on-the-Hill.

The men, who were masks and gloves, broke into the house in the early hours armed with a variety of weapons including firearms and knives.

The trial heard they then subjected the people inside to an ordeal which was described as “torture”.

A man in his 30s was repeatedly assaulted – he was hit round the head with a firearm, struck to the hands and legs with a hammer, and burned on his hands, arms and shoulder with an iron.

He also had a gun pointed at him.

A woman was assaulted and had duct tape put around her arms and across her mouth, while a seven year-old boy and a four year-old girl were also assaulted.

The men ransacked the house, causing thousands of pounds worth of damage bef ore stealing money, jewellery, and electrical items worth a four-figure sum.

The victims were then put in their own cars, driven to a field and forced out.

Their attackers then drove off and dumped their vehicles at another location.

Ayomide and Emmanuel Ijelu, Johnson, Douglas, and Bulbuller have all been charged with aggravated burglary in connection with the incident in Tilbury.

Ayomide Ijelu, Johnson, Bonsu, Williams, and Bulbuller have been charged with robbery and possession of a firearm with intent in connection with the incident Hordon-on-the-Hill.

They all pleaded not guilty apart from Bullbuller who admitted aggravated burglary, robbery and possession of a firearm but were found guilty on Monday, January 14.
Ijelu had also been charged with being concerned in making an offer to supply a controlled Class A drug and possession of a bladed article. He pleaded guilty to these offences at an early hearing.
At Basildon Crown Court today (Friday, January 18) they received the following sentences:

Investigating officer Detective Inspector Steve Nelson, from the Serious and Organised Crime Unit, said: “These men terrorised their victims subjecting them to brutal attacks, including an ordeal described in court as ‘torture’.

“Their victims were a young family and a vulnerable elderly man.

“The six that stood trial refused to take responsibility for these attacks and have shown no remorse at any stage.

“The level of violence of these attacks is shocking and horrifying. These are dangerous and organised men and they deserve to be behind bars.

“Crimes like these can have long-lasting impacts on the victim and we leave no stone unturned to find and bring to justice those responsible.

“I want to again pay tribute to the bravery of the victims. They have endured an unimaginable and traumatic ordeal and hope they can now begin to rebuild their lives.

“I also want to pay tribute to the tenacity and dedication of my officers who helped bring this violent criminals to justice.”

In sentencing, Her Honour Justice Leigh said: “Your evidence at times was laughable had the offending not been so serious.

“The offence at Saffron House is the worst I have seen in 25 years.

“You are cold, callous, violent young men devoid of emotion.”