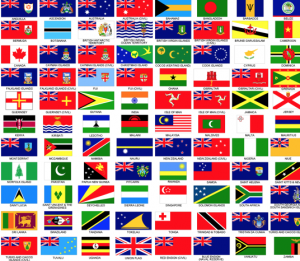 THURROCK Council will join institutions and groups worldwide to mark the 70th anniversary of the modern Commonwealth with a flag-raising ceremony this March.

To celebrate Commonwealth Day 2019, the Commonwealth flag will once again be raised outside the Civic Offices in Grays at 10am on Monday 11 March and is open to members of the public to attend.

This year’s theme, ‘A connected Commonwealth’, in reflection of the 70th anniversary of the modern Commonwealth, will encourage participants to commemorate the friendship and cooperation opportunities made possible by fellow citizens of member nations.

The council joins a number of other groups in raising the flag to mark the occasion including other local authorities, charities, scout and guide groups, ex-Servicemen, Sea and Air Cadets and major shipping lines as part of the ‘Fly a Flag for the Commonwealth’ initiative.