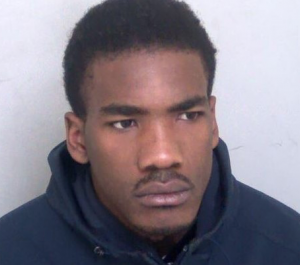 ESSEX Police are reissuing our appeal to find 20-year-old Carlito Hall who is wanted for breaching a gang injunction, harassment and a public order offence.

Hall, of Lewis Avenue in Walthamstow, is known for his involvement in the Thurrock-based C17 gang.

An injunction was served on members of the gang last year following reports of drug dealing, violence and anti-social behaviour across the west of the county.

Hall, who frequents Tilbury, is also known under the names of K Lizz, Jheno and KK, and uses the surnames Krueger or Carlos Hall.

He is described as being 6ft tall, of slim build, and has a thin moustache.