TILBURY seafarers’ charity, Stella Maris (Apostleship of the Sea), is calling for seafarers rights to be respected as a second tanker has been seized. 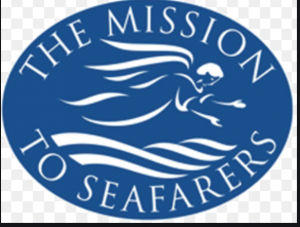 Iranian state TV reported that their forces had seized a second oil tanker in the Gulf that they alleged was smuggling fuel. The seven crew onboard have been detained.

John Green, Director of Development for the charity said ‘We are hugely concerned for the welfare of the crew of this ship and also the crew of the Stena Impero who are still detained. The effects of this latest seizure will not only be on this crew but also on their wives and children.’

The charity recently published in its magazine for seafarers guidance on what to do when facing criminal charges or an investigation by the authorities.

Stella Maris (Apostleship of the Sea), is the largest charity in the world providing welfare support to seafarers in over 330 ports around the world as well as supporting seafarers’ families.

The charity continues to monitor the situation.