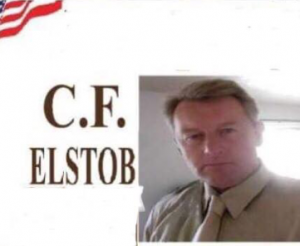 AS you may know, every year we publish our tribute to Tilbury’s Neil Robin Wright, who died in the North Tower on September 11th, 2001.

9/11: From Tilbury to the Twin Towers: In memory of Neil Robin Wright

Last year, we were contacted by Colin Esltob.

Like Neil, Colin moved from Tilbury to the USA. On that bright shiny morning, Colin was starting a new job in Baca County, Colorado.

Colin now works in law enforcement and is a much respected member of the community. He ran for sheriff last year and nearly won.

This reporter is now friends on Facebook with Colin (CF) and his wife, Marcia. You get the real sense that the life, times and death have a real meaning for CF.

In many ways, he is the keeper of the flame that will never go out.

For both, we should always be thankful.