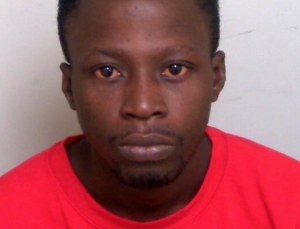 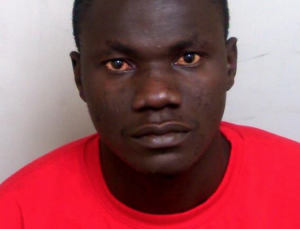 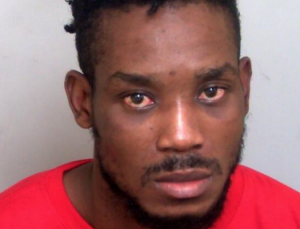 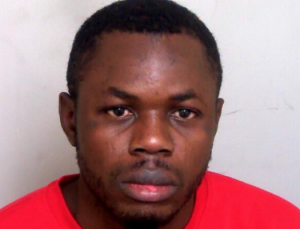 FOUR men have been sentenced today, Friday 3 January, after crew members were threatened on an international container ship as it sailed within UK territorial waters.

All four men were found not guilty of attempted hijack and other counts of making threats to kill following a trial.

They were contacted at 9.15am on Friday 21 December 2018, by the Coastguard with reports that a cargo ship travelling from Nigeria to Tilbury had four stowaways on board.

They had gained access to all areas of the ship and three members of the crew were threatened.

The ship was seven miles off the coast of Ramsgate, Kent, and the defendants had attempted to gain entry to its bridge by striking windows and shouting at a crew of 23 people.

The men attempted to intimidate the crew by smearing windows in faeces, blood and urine.

Negotiators made contact with the four men during the afternoon and a boarding party detained the men. When the ship docked at Tilbury, we then boarded and arrested the men.

Chief Superintendent Andrew Mariner said: “This was a complex case that involved international victims and perpetrators who were on board a large ship within UK territorial waters. Fortunately, no one on board came to any harm.

“After carrying out a robust investigation and listening to and supporting overseas victims, we managed to bring theme Office case to the Central Criminal Court and today four men have been sentenced.

“I’d like to once again, extend my thanks to the crew for their support during this investigation.

“I hope today’s outcome offers some justice to them.

“I also want to extend my thanks to all of our partner agencies involved in this investigation for their support.”