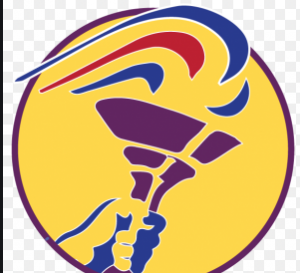 THURROCK Conservatives have now expanded to an overall majority group on Thurrock Council for the first time in nearly 10 years.

Following the acceptance of Cllr’s Shane Ralph and Dave Potter into the group this weekend, Thurrock Conservatives now hold the majority of seats on the council.

Council and Group Leader Rob Gledhill said “I welcome both Cllr Ralph and Cllr Potter to the group knowing we have two more community minded Councillors who help Thurrock move from strength to strength. Their joining the group brings us to a majority on the council, the first time under my leadership and indeed the first majority council group since 2014.”

Councillor Dave Potter said “Having stood for the Conservatives in the 80’s and with Brexit all but done it was only right that I join the party again. Seeing the difference they have made to the borough in the past 4 years and the passion my new ward colleague Andrew Jeffries has for Ockendon I know I am joining the team that puts residents first.”

Cllr Shane Ralph added “With so much going on in Stanford it is only right that residents have a stronger voice at the council. With Conservatives now moving forward with the station regeneration, increasing the amount of parking spaces available to commuters and shoppers in the town- they truly do have Stanford and Corringham residents issues at heart. Now that we have a majority at the council, like we have a majority in Westminster, it means more can be done across Thurrock.” 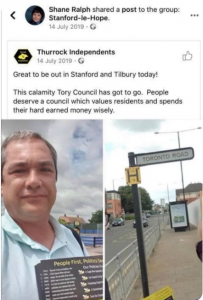