Jobs fears in Thurrock as Brighthouse “on brink of collapse” 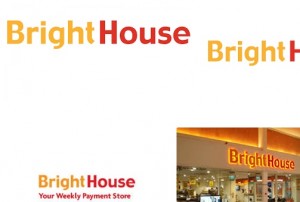 BRIGHTHOUSE, Britain’s biggest rent-to-own retailer, is teetering on the brink of collapse this weekend following a surge in customer compensation claims.

Sky News has learnt that the company has been forced to put administrators on standby, with insolvency possible in a matter of weeks.

If it did fall into administration, roughly 2400 jobs could be put at risk.

There is a store in the Grays High Street.

BrightHouse has been struggling financially for years, with its most recent restructuring in 2017 designed to put the business on a more stable footing.

The company, which provides loans to consumers to purchase electrical items such as televisions and washing machines, trades from about 240 stores across the UK.

Sources said on Saturday that Grant Thornton has been asked to handle a potential insolvency.

The accountancy firm has overseen the administrations of payday lenders including Wonga and QuickQuid in recent years.