FOUR men who carried out an aggravated burglary in Grays armed with chainsaws have been jailed for a total of nearly 40 years.

David Guwazah, Robert Grant, Alfie Livett, and Harry Millington forced their way into an address in Parsonage Road armed with various weapons, including a baseball bat and two chainsaws, shortly before midnight on 12 April last year. 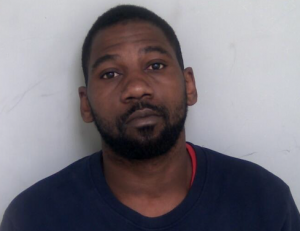 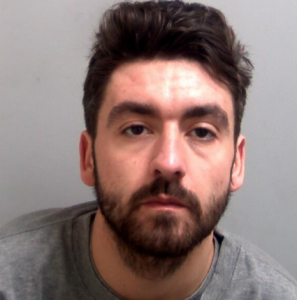 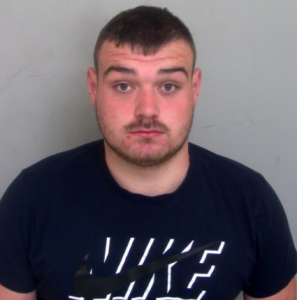 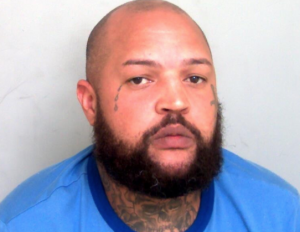 They demanded money and drugs from the people inside.

This was a targeted attack however our investigation has established the group of people they were looking for weren’t there.

When the men realised their intended targets were not there, they assaulted the three innocent men inside.

One of the victims was struck to his arms and legs, another had a knife put to his throat before being struck round the head with a baseball bat and kicked in the stomach, while the third was hit on the arms.

All the while one member of the attacking group revved the chainsaw.

After a few minutes the group left and it is not believed anything was taken.

Following a thorough investigation all four men were arrested and later all charged with aggravated burglary and two counts of assault by beating.

Millington pleaded guilty but the other three denied the charges.

However, following a trial at Chelmsford Crown Court they were found guilty on 7 February.

At the same court today (Friday 6 March) they were sentenced to a total of 37 and-a-half years.

“This gang savagely attacked the victim despite knowing full well they were not the people they had been looking for.

“They will now spend a significant amount of time behind bars and Essex is a safer place for it.”