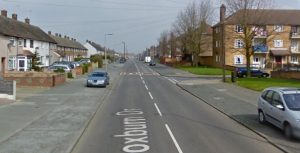 OFFICERS from the Operational Support Group (OSG) have been out in Thurrock making arrests as they continue protecting and serving Essex.

They made seven arrests as targeted those posing a danger on our roads.

Two men – aged 29 and 46 – were arrested on suspicion of cannabis cultivation after a vehicle was stopped on the London-bound A13 near the junction for Wellington.

They then made three drug driving arrests.

All three have since been released under investigation.

Then, after seeing a vehicle driving erratically two men were arrested in Hamble Lane, South Ockendon at around 11.15pm.

He remains in custody.