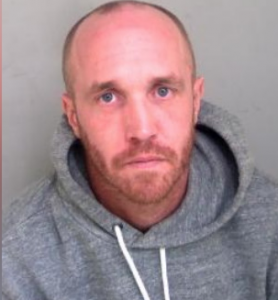 He was reported missing on 11 June but he was last about a week earlier at an address in South Road.

He has a scar on the side of his face and a number of tattoos including Thai writing on his left wrist, the words “My Daughter, My Princess” on his left arm.

Essex Police are really worried about him and need to find him to make sure he’s ok.

Officers have exhausted all other lines of enquiry which is why they are now asking for your help.

If you’ve seen him or have any information about where he is please call us on 101 quoting incident 1063 of 11 June.