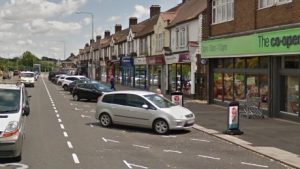 THREE men are due to appear in court in August to face charges in connection with an attempted robbery in Grays.

It was reported a man was assaulted and an attempt was made to steal in moped in Lodge Lane at around 7.15pm on 21 November last year.

Two 19 year-olds – Peter Akinyemi, of Jesmond Road, Grays, and Mass Fye, of Schoolfield Green, Grays – and 18 year-old Harry Tokeley, also of Jesmond Road, have now been summonsed to appear at Basildon Magistrates’ Court on 20 August to face a charge of attempted robbery.