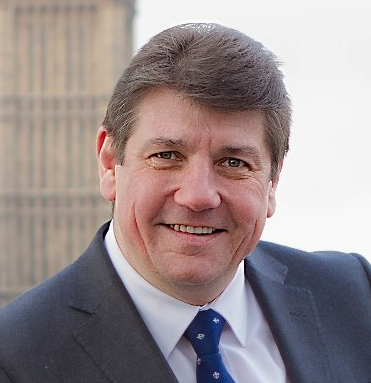 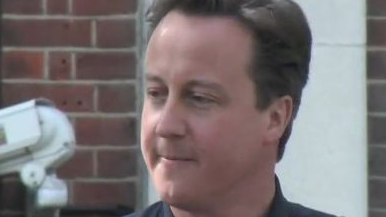 I DO not know about anyone else, but when I stood for election to this House and was fortunate enough to be elected, I took very seriously the Oath that I made when I entered here. I stood for Parliament because I wanted to serve the public and do my bit. I did so because I believed in the integrity of this placeand I believed in the integrity of hon. Members. I believe that everybody in this place actually wants to do their best for this country and for the British public.

THURROCK MP Jackie Doyle-Price rose on the floor of the the House to pay tribute to the Duke of Edinburgh. 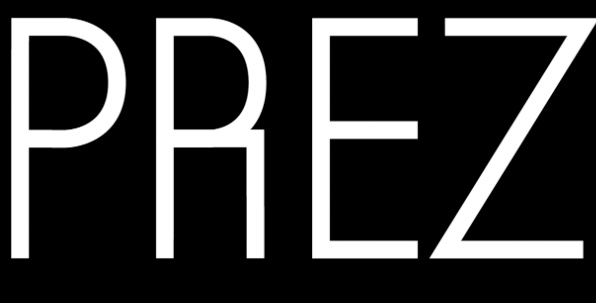 THURROCK fans of Prezzo will be excited to hear that Prezzo Lakeside will be opening its doors today, 12th April, for outside dining. It’s the perfect place to reunite with your friends and family.

ESSEX Police are appealing for witnesses after a 19-year-old man sadly died in a collision in South Ockendon.
The incident happened in Stifford Road today, Saturday 10 April, shortly before 1.40pm.

RESIDENTS of Grays, supported by Thurrock Council, were in action this morning (Saturday, 10 April) helping clean up part of the town.

Covid-19: Number of cases in Thurrock drop to 27

THE INFECTION rate in Thurrock has dropped by 54.9% over the last seven days. The borough has 27 cases. Thurrock now stands at 220th out of 315 in the infection table of 315 local authorities That equates to 15.5 cases per 100,000. Remember, these figures relate to April 4th and not today (April 9th). Reference […]

Three men arrested after shop broken into in East Tilbury 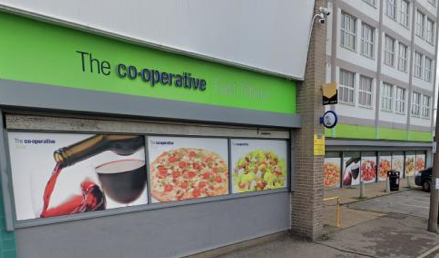 THREE men have been arrested after we were called to a shop being broken into early this morning, Friday 9 April.

UNITE the Union has notified the council that they plan to take strike action from 13 April until 7 May. This is extremely disappointing given that formal consultation is ongoing with all three Trade Unions and directly with staff. The council is very much around the discussion table and this has been the case throughout. 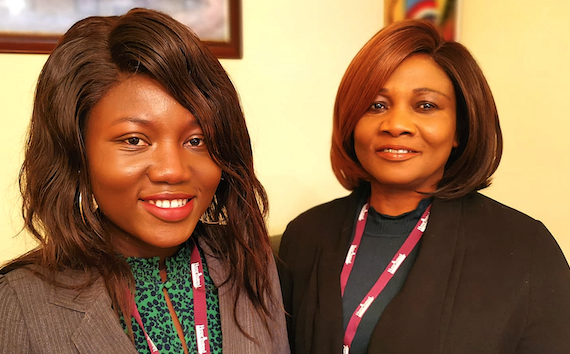 Esports on the curriculum at USP College

USP College are excited to be offering the Level 3 Esports course from September 2021 and if you live and breathe gaming then this is the course for you!

POLICE are appealing for witnesses following a fatal collision in South Ockendon in which a man sadly died.
﻿

THE competition watchdog has ordered the housebuilders Taylor Wimpey and Countryside Properties to remove terms in contracts that have made it impossible for some homeowners to get a mortgage or sell their properties reports The Guardian. The Competition and Markets Authority has told the two firms to remove certain contract terms that mean leaseholders have […]

JOURNALISTS have declared “victory for taxpayers” in a legal fight backed by two regional publishers over a council’s one billion pound secrecy.

THE decision by leading names to take up or renew space over the past few weeks is indicative of a continued confidence in physical retail, combined with a compelling leisure and F&B offering, and its long-term value to brands’ multichannel strategies

The Gateway Learning Community rolls out a laptop computer for every student. 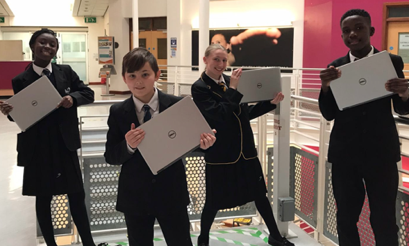 AMONGST the gloom and despair of the last 12 months, there has been an emerging light that has transformed schools and ways of learning forever. It has got schools through the multiple lockdowns and ‘bubble’ closures during the pandemic and has enabled young people to continue to progress and keep in touch with their teachers and classmates.

DESIGNATED as a Site of Special Scientific Interest (SSSI) by Natural England, West Thurrock lagoon and marshes, near Stoneness, is being affected by coastal erosion, which is slowly reducing its value as a habitat, particularly for overwintering birds. Now, the PLA has awarded contractors Salix a project to tackle tidal erosion of the wildlife-rich 3.6-hectare site.

New initiative to help drug users find a way out

A13 weekend closure between Tilbury and the Orsett Cock roundabout

THURROCK MP Jackie Doyle Price rose on the floor of the House of Commons to speak on the subject of women leaving prison.

I WAS appalled at the supercilious attitude of Cllr Angela Lawrence who said: “This is a “carrot and stick”, trying to entice people to support them because a lot of people like the football club, They (GAFC) sold their own ground . Why didn’t they go out and get another one rather than wait for one to be handed to them?” 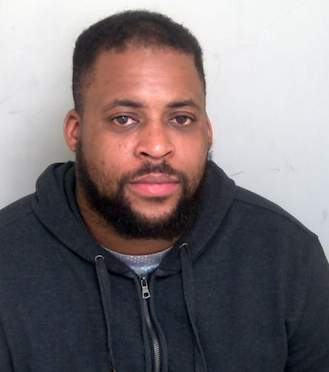 A MAN has been found not guilty of his alleged involvement in the death of Daniel Adger in 2017.

THE hopes of Grays Athletic fans that they might get a new home at the former Ship Lane ground of Thurrock FC were dashed at a Thurrock planning meeting this evening, despite the best efforts of committee chairman Cllr Tom Kelly.

Covid-19: Number of cases in Thurrock falls to 183

THE INFECTION rate in Thurrock has dropped by 25.3% over the last seven days.