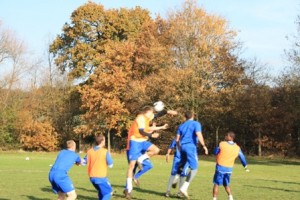 Grays Athletic have announced the following pre season friendlies. Two games should immediately express interest . John Still’s men come to the Rec on the 22 July and that should be followed by former Grays boss Mark Stimson’s Gillingham on the 25th although that match has to be confirmed.

It will be the first time that new Grays boss Craig Edwards will get a chance to trial his new team. Fans are anxiously waiting to see which of the current squad remain at Grays as budget restrictions might mean changes.

The following is the full list of friendlies so far