Missing person Terrence Sharp was found safe and well on the A12 at Lowestoft this afternoon.

POLICE would like to hear from anyone with information about a man who has gone missing from his home in Chafford Hundred and is believed to be in the area between Chelmsford and Braintree.

He has not got missing before and his disappearance is thought to be out of character. Mr Sharp is believed to have left his home in a black Ford Fiesta, registration EJ06 SMV.

Police information suggests the car travelled north along the A130 out of Chelmsford shortly before 6.15am on Tuesday August 27 but there is no indication that it has been seen since and it is believed to still be in the area of the B1008 and A131 towards Barnston.

Chief Inspector Nick Lee, of Essex Police, said: “It is possible Mr Sharp’s car may have been left in a car park or at the side of the road and we would very much like to hear from any member of the public who thinks they may have seen it.

“The longer time passes without anyone hearing from Terrence the more concerned we become for his welfare and we would urge anyone with information on his whereabouts or Terrence himself to get in touch and let us know he is okay.” 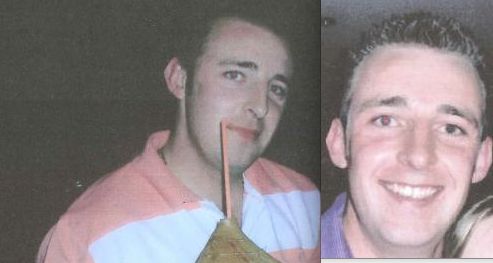 Mr Sharp is described as white, six foot tall, of medium build and with dark hair. He has a tattoo of a bird on his shoulder.

Anyone with information is urged to call Essex Police on 101.