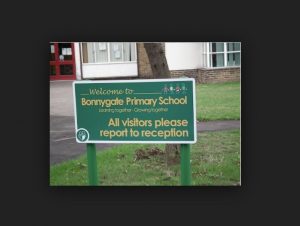 A MAN has pled guilty to possessing a knife in the grounds of a Thurrock primary school.

On Sunday February 19th at South Ockendon had with you, without good reason or lawful authority, in a public place, Bonnygate Primary school, an article which had a blade or was sharply pointed, namely a retractable knife.

Morgan was remanded in custody until May 17th when he will make his next appearance at Basildon magistrates court.