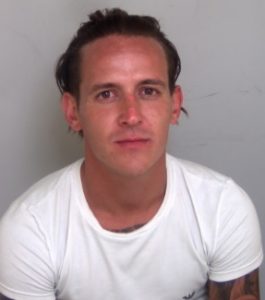 107 people were arrested during the campaign which ran between June 1 and June 30.

Essex Police is publishing the details and images of people convicted to act as a deterrent to other people considering doing it.

Adam Pipe, Casualty Reduction Manager, said: “Every day we see people arrested for drink or drug driving and it is simply not acceptable.

“It is a reckless act and even a small amount of alcohol or drugs in your system can impair your ability to react behind the wheel.

“If you drink or drug drive it is only a matter of time before you’re court.