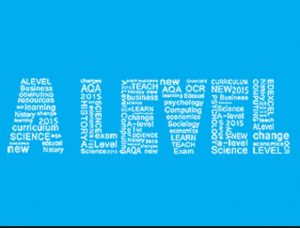 DID you know that according to government figures released last week, the average grade for an A Level student in England is C plus.

But the average grade in Thurrock is a “below average” C minus.

The breakdown for the schools and colleges that offer A Levels is as follows.

Palmer’s College: C minus Below Average 0.28

Over the next few weeks, we will be drilling down into these figures and assessing what they say about the standard of education in Thurrock in 2017.