A WOMAN wanted by Essex Police has been sent back to prison. 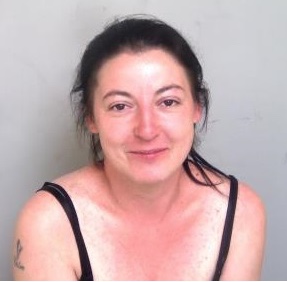 Amy Skingley, 28, of no fixed address, was charged with four counts of theft from shops.

She admitted the charges when she appeared at Chelmsford Magistrates’ Court on December 23rd.

She was ordered to pay £117 compensation in total and £85 costs.

She was recalled to prison for 28 days and sentenced to another seven days, to run concurrently, for the theft offences.