Update: Mark Jennings, who was missing from Stanford le Hope has been found. 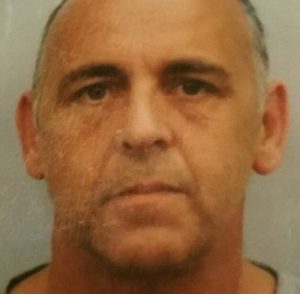 HAVE you seen Mark Jennings, 55, who has gone missing from his home in Stanford-le-Hope?

He was last seen at around 9am on Sunday, January 14.

When Mark was last seen he was wearing a dark-coloured jumper, grey tracksuit trousers and white trainers.

Essex Police are concerned for his welfare and need to find him to make sure he is ok.

If you have seen him or have any information about where he is please call Grays police station on 101.