TWO drug dealers caught with 16 wraps of cocaine have been jailed for more than six years.

Basildon Crown Court heard how officers from the West Operation Raptor were patrolling in Melba Gardens, Tilbury on August 12 last year when they stopped a silver Ford Fiesta that they believed to be suspicious.

The car, being driven by 52-year-old Richard Forward, was searched and 16 wraps of the Class A drug cocaine were found in a cigarette box hidden beneath the handbrake.
Officers also found a knuckleduster, a knife, various mobile phones and Forward was found to have £340 cash on him whilst his passenger 34-year-old Bradley Hall was found to have £40 in cash.

Hall was arrested and charged with possession of a Class A drug with intent to supply, possessing and offensive weapon and possessing a knife.

Forward was arrested and charged with possession of a Class A drug with intent to supply, possessing an offensive weapon and possessing a knife.

The pair, both of Blackthorn Court, Langdon Hills, admitted the charges at Basildon Crown Court and Hall was jailed for 46-months whilst Forward was jailed for 40-months.

Following the sentencing Sgt Scott Fitzmaurice of the West Operation Raptor team said: “Not only did we succeed in taking two dangerous weapons off the street and a significant amount of Class A drugs, but we have now put Forward and Hall behind bars.

“If people think they can deal drugs on the streets of our county, they are sorely mistaken.

“We know where the drug dealers operate, who they associate with and even the vehicles they drive.

“If you are dealing drugs in Essex it’s only a matter of time before Operation Raptor come knocking on your door.”

Essex Police set up Operation Raptor teams in the North, South and West of Essex to tackle drug and gang-related crime.

If you have information about drug or gang related crime in Essex call Essex Police on 101 or Crimestoppers anonymously on 0800 555 111. 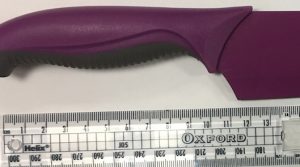 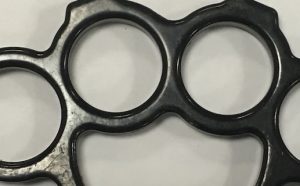 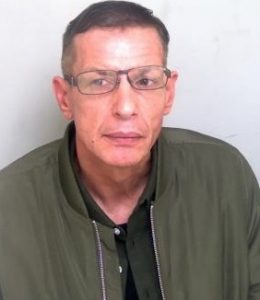 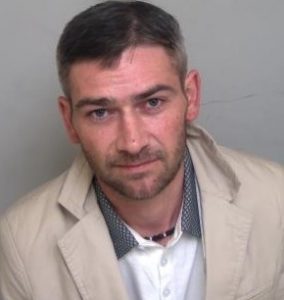 One Response to "Six years for drug dealers caught in Tilbury"