Swimming: Thurrock in great form at the M11 League 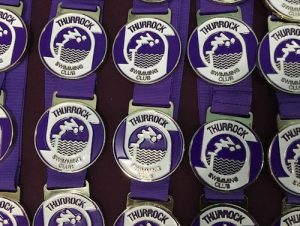 THURROCK Swimming club competed in the second round of the M11 League at Enfield pool.

Thurrock will now progress in the final round in the A final which is in June.