A QUANTITY of cannabis has been found in a tower block in Grays.

YT understands that the fire service were called to a sprinkler activation in Morrison House in Blackshots. Whilst they were there, a set of circumstances led them to a flat where a large amount of cannabis was discovered. 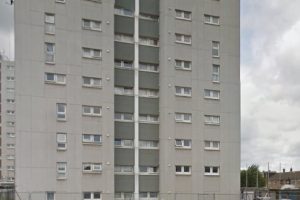 An Essex Police spokesperson said: “We were called around 11pm on Sunday, September 9 by colleagues at Essex County Fire and Rescue Service, with reports of suspicious activity at an address on Jesmond Road.

“Officers attended and found what is believed to be a cannabis cultivation inside the property.