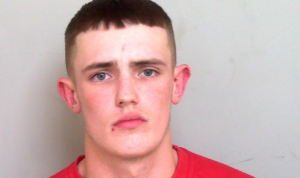 Three drug dealers have been jailed.

OFFICERS found drugs including cocaine and drugs paraphernalia when they arrested Dylan Harrison, Kye Pasquale, and Robert Poynter at a flat in Argent Street, Grays, on April 26. 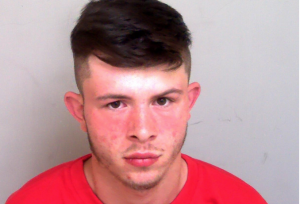 Pasquale and Poynter admitted the same charges when they appeared at court on November 26.

A fourth man, Jaz Blundell, pleaded guilty to permitting premises to be used for the supply of drugs when he appeared at court on the same day.

They were all sentenced yesterday, Tuesday, January 22.