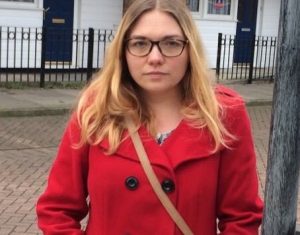 THE recent defections from the Thurrock Independent Party to the Conservatives have left Thurrock Labour leader Jane Pothecary questioning whether democracy is dead in Thurrock.

“It seems as if the Tories have given up on persuading voters they have a right to run Thurrock, and decided to bribe their way to a majority instead. The rapid promotion of Allen Mayes suggests the Tories are quite happy to peddle cabinet salaries for seats, which tells you a lot about how little they value their cabinet responsibilities.

“As for the TIP defectors you’re left wondering what, if anything, they actually believe in. I feel for the people who voted for them as recently as last year, believing they would ‘put people before politics’. We now know what you’re getting when you vote for an Independent – a Tory waiting for the right incentive.

“I agree wholeheartedly with the many people across Thurrock demanding bye-elections. The least the people of Thurrock deserve is a councillor who won’t betray them – and a council that respects the voters’ choice”