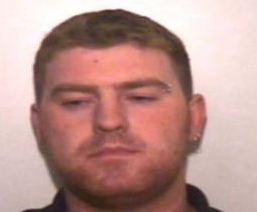 THE High Court in Dublin has ruled that an Irish man can be extradited to the UK to face 39 charges of manslaughter and a charge of conspiracy to assist unlawful immigration in connection with the deaths of 39 migrants found in a refrigerated lorry container in Grays.

Ronan Hughes, 40, from Silverstream, Tyholland, Co Monaghan, appeared at Dublin’s Central Criminal Court for his extradition hearing following the execution of a European arrest warrant in the Irish Republic in April.

Mr Hughes said nothing during the short hearing on Friday morning.

The 39 Vietnamese nationals were found in a lorry container parked on an industrial estate in Grays, Essex, on October 23 last year. Ten teenagers, including two 15-year-old boys, were among those found dead.

The High Court rejected his appeal against extradition on Friday.