Football: Aveley go level on points at top of the league

STRUGGLING Felixstowe pushed Aveley all the way in the Miller’s 4-3 victory on Monday night. 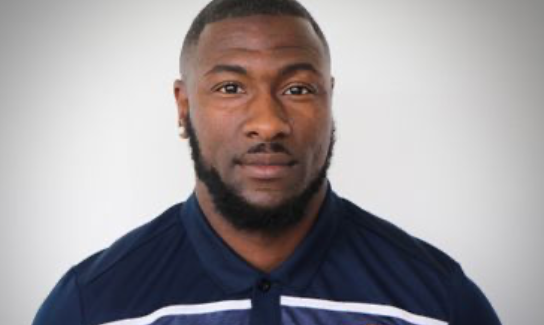 ON a day to celebrate Joao Carlos’ 400th appearance for the club, Grays Athletic put in a performance to match, as they beat Great Wakering Rovers at Parkside.

A WEIRD and sometimes wacky game at the Grayers Graphics Stadium, but great entertainment nevertheless. The home side eased into a comfortable two goal lead, but an impressive Kingstonian side turned it around to go 3-2 up before the Rocks struck a late equaliser.

TILBURY produced the result of the season to beat league leaders on Saturday afternoon.

HIGHLIGHT of the day has to be Tilbury’s away win at league leaders Maldon and Tiptree. Grays Ath win and East Thurrock draw.

THURROCK narrowly lost out in a magnificent match at Oakfield on Saturday to table-topping Westcombe Park. Thurrock had beaten the Kent side twice last season and were eyeing the title themselves this year.

OLD rivals Hove visited Oakfield today looking to complete the double over the T-Birds. But a strong defensive display ensure Thurrock picked up the bonus point victory to go back to the top of the Championship Table.

FOUR fascinating fixtures for all four teams across the borough.

TWO-time BBC Essex Saturday Premier Cup champions Buckhurst Hill will meet Colchester-based Gas Recreation in the Quarter-Finals of this season’s competition after the draw was revealed live on air on Wednesday 15th January.

AVELEY continued with their great run of form with an excellent victory against fellow promotion contenders, Bury Town.

Football: Aveley face Chelmsford in next round of FA Trophy

HISTORY-making Aveley will have another big derby in the FA Trophy after being paired at home with National League South Chelmsford City and former manager Rod Stringer.

GRAYS Athletic’s poor run of form continues with an away defeat to Witham Town.

THE ROCKS’ are starting to put a series of results together including this important away win at Margate on Saturday afternoon.

Football: Tilbury move into play off places with away win

TILBURY’S great run of form continued with a great away win against AFC Sudbury.

A HISTORIC victory for the Millers as they scored a goal in each half to see off Mark Stimson’s Hornchuch at Bridge Avenue to book a place in the last 16 of the Buildbase UK FA Trophy for the first time in our history.

HISTORIC win for Aveley in the FA Trophy as well as great away wins for both East Thurrock United and Tilbury.

THE DOCKERS’ great run of form continues with a 3-0 victory against Heybridge Swifts at Chadfields on Tuesday night. 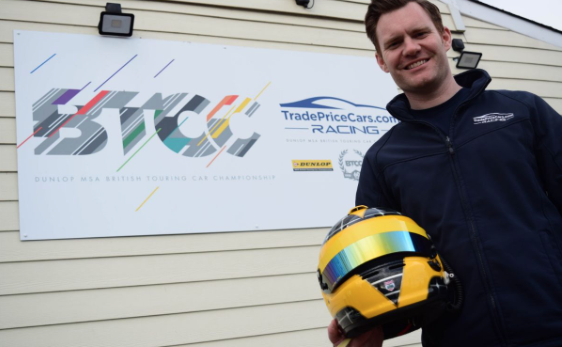 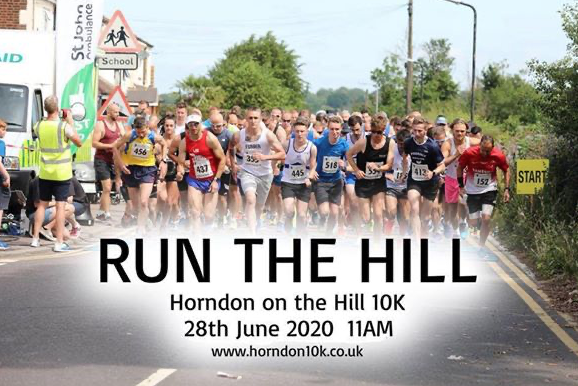 THE 10k road race takes place during the annual ‘Feast and Fayre’ in the historic village of Horndon-on-the-Hill. Whether you are a ‘Serious Athlete’, Jogger or Fun Runner this is the event for you.

Football: Thurrock’s grassroots coaches encouraged to sign up for ’21 Days of Positivity’

GRASSROOTS youth football coaches in Essex can sign-up for ’21 Days of Positivity’ in the New Year aiming to share positive hints, tips and challenges across the country, with the window for the 2020 campaign open until Friday 17th January.

TILBURY made it five games unbeaten with a solid home draw against Witham Town.