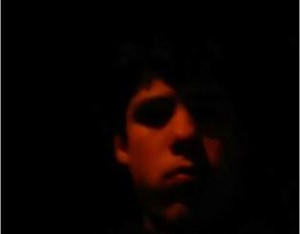 are looking to identify a man who had his picture taken on a mobile telephone which had been stolen in Grays.

A 36-year-old local man lost his mobile telephone near to Tesco on Southend Road at 8pm on Monday, November 25. The HTC has a security app installed and so, when the handset’s PIN was entered incorrectly a number of times, it took photographs of a man who was in possession of it.

These images were then automatically sent to the owner’s computer where he viewed it and then passed this information onto the police after he had contacted officers on the morning of Saturday, November 30.

Investigating Officer, Pc Adam Halleron, said: “We don’t know if the man pictured in advertently picked up the lost handset or is someone who stole it. We need to identify them or need them to contact us to see whether we can eliminate him from our criminal investigation.”

The man, his friend and family or anyone with information in connection with this theft is urged to contact investigating officers at Grays police station on 101 or Crimestoppers on 0800 555111.