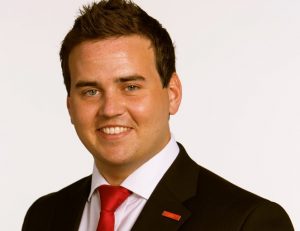 Basildon councillors last night (Thursday 25 May) voted to switch to a committee system to run the council in place of the Leader and Cabinet.

Following the vote, at the council’s annual general meeting, councillors were appointed to committees, and other positions, including:

Cllr Gavin Callaghan, Policy and Resources Committee Chairman, said: “We have taken a very important step to change the way that decisions are made because we believe it will make the council more democratic and more effective. It is now down to us to prove it.

“All of us need to commit ourselves to listening to what our constituents and our communities are saying and to making sound decisions based on good evidence and careful consideration. We will need to work together and listen to each other too.”

The committee system is one of three forms of governance a council can choose – the others are the Leader and Cabinet (the former system of choice at Basildon) and an elected Mayor and Cabinet.

See the agenda papers for further details at www.basildon.gov