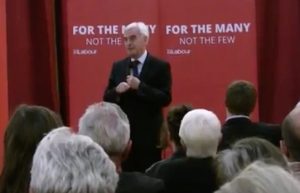 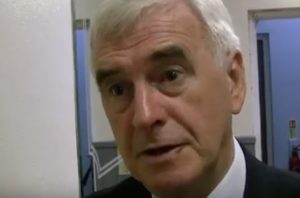 THE SHADOW chancellor John McDonnell spoke to a large group of Labour activists in Thurrock on Monday afternoon.

Mr McDonnell neatly divided his speech into the past, present and future.

A film of the event, including an interview with Mr McDonnell is below. (15 min mark).