FIRST Give and Gable Hall School worked in partnership to help young people give back to their communities and speak out for causes they believe in. Students at the school dedicated time and effort to chosen charities through social action, with one class winning a First Give grant of £1,000 for their charity! 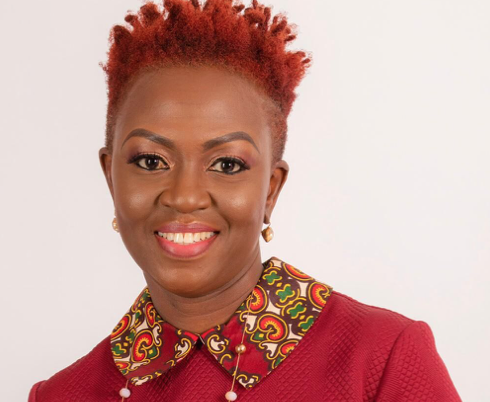 THURROCK charity launches giving circle to help local people to achieve their goals and dreams Precious Pearl charity is launching a giving circle at a charity event in Grays next week to support local individuals and small start ups. The initiative will be launched at the charity’s community champions grants and awards event taking place […] 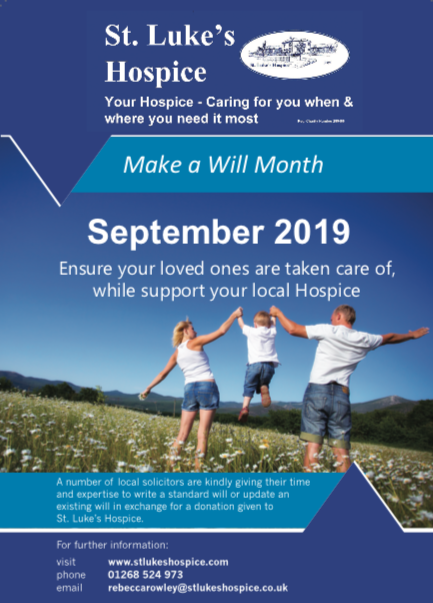 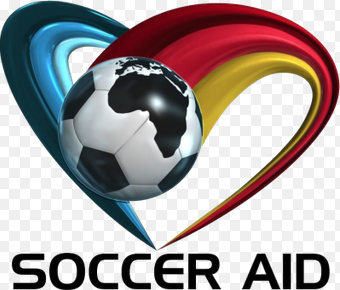 VITAL infrastructure works at Redrow’s forthcoming “The Shires” development in Bulphan have been delivered by the housebuilder, paving the way for the construction of an eagerly awaited new care facility for the local community. 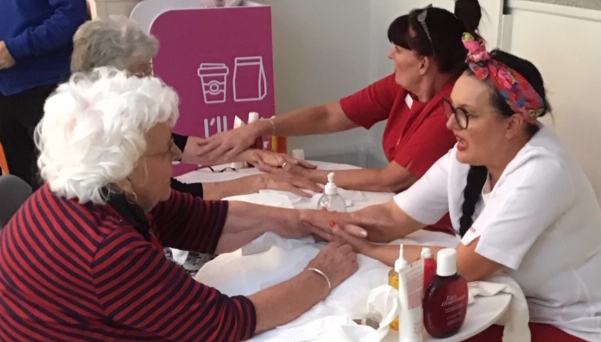 ON TUESDAY, Contact the Elderly were treated to a luxurious Tea Party with Clarins treatments hosted by Intu Lakeside. 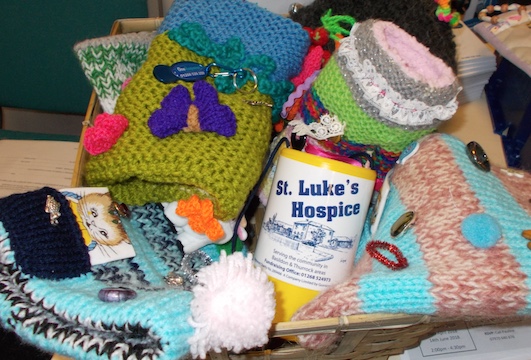 SUMMER is fast approaching, and what better way to celebrate then joining the Hospice at our annual SUMMER FETE. Similar to their all famous Christmas Market, the Summer Fete will be hosted behind the Hospice as well as within surrounding fields and Hospice Garden. 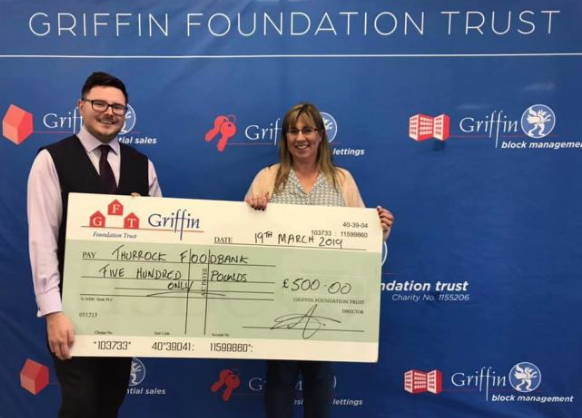 A POPULAR Grays estate agent has made a donation to the Thurrock Foodbank.

By Staff Reporter on May 25, 2019   Charity, Communities, Lifestyle 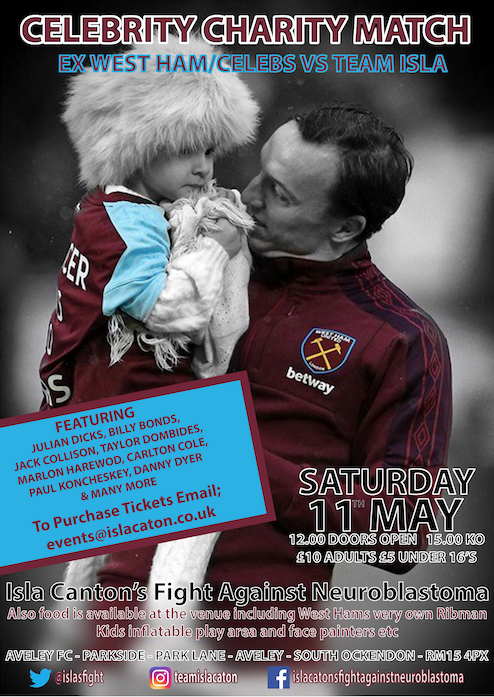 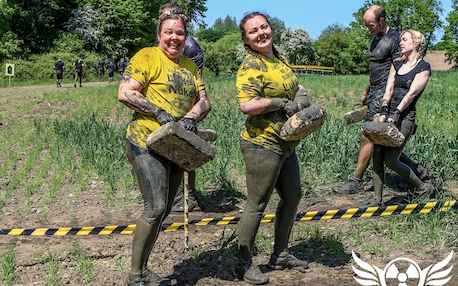 A BASILDON fundraiser is calling on people to join her team for this month’s Mud Run – a gruelling mud and obstacle race – to help raise funds for St. Luke’s Hospice. 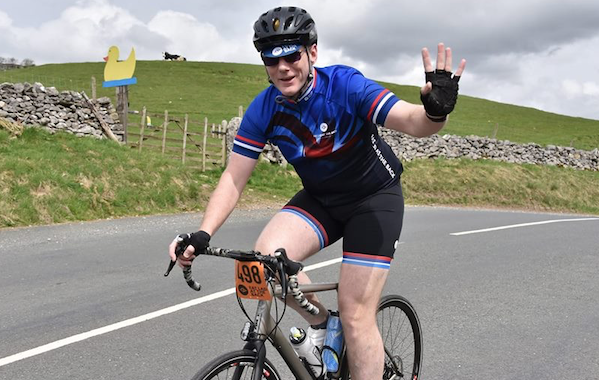 BASILDON resident Dave Penson will be embarking on the Prudential RideLondon 100-mile cycle challenge to raise money for St. Luke’s Hospice in memory of his mother.

Adam to take on 100 cycle for Hardie Park 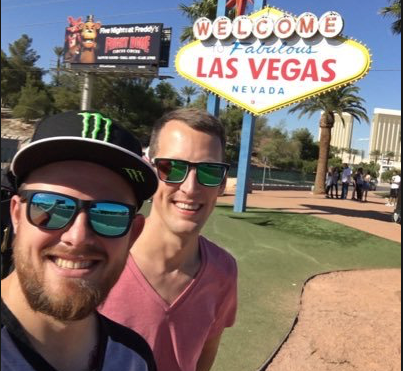 STANFORD man Adam Kortlandt is undertaking the gruelling 100-mile Prudential London/Surrey Bike Ride on Sunday 4th August 2019 and has chosen to support Hardie Park that his daughters love to come to and play in. What a star you are Adam, they are really grateful for your efforts! A spokesperson said: “So far we’ve raised […] 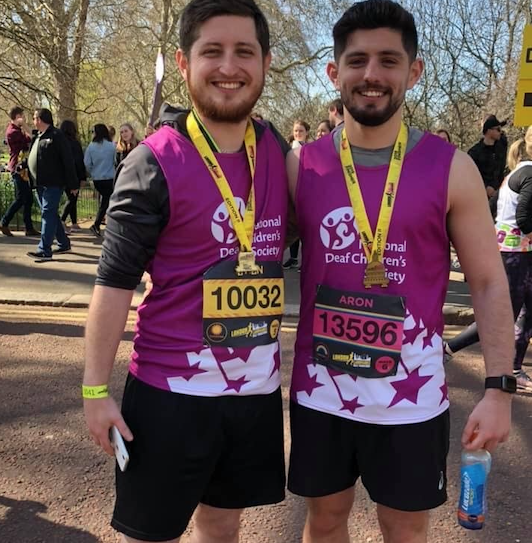 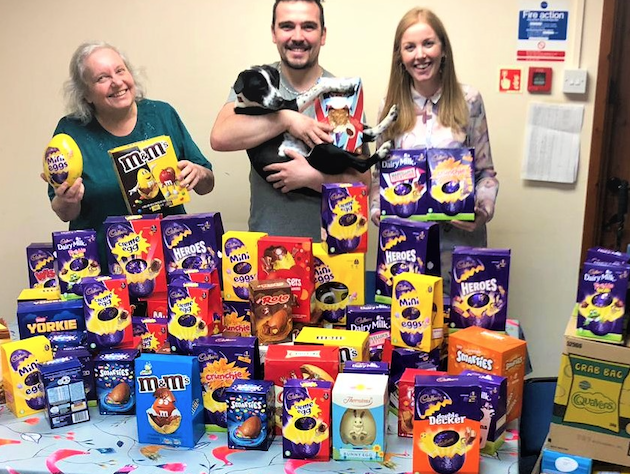 CUSTOMERS and staff at the Fox and Hound pub in Orsett, Grays, have donated more than 400 Easter eggs for patients and families being supported by St. Luke’s Hospice. 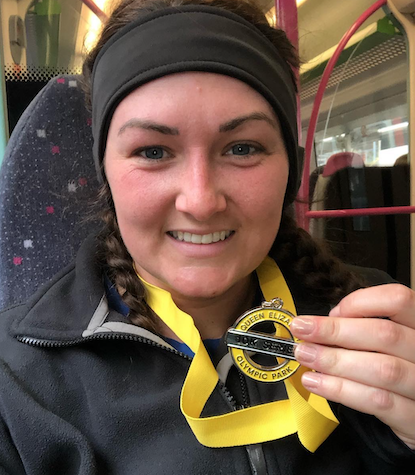 LOCAL charity Thurrock Contact the Elderly have thanked one of their volunteers Jane Penticost.

Fundraising bingo raises over a £1,000 for mum battling cancer 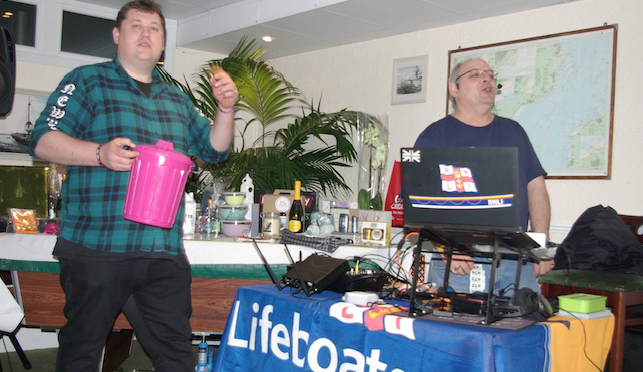 A fundraising Bingo evening in Grays raised over £1000 to help local mum Beccy Lewis who is battling to overcome life threatening cancer. 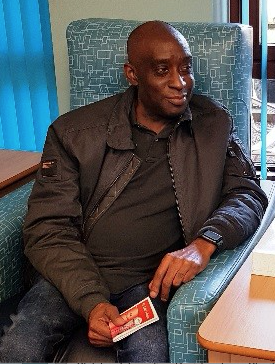 THIS month, St. Luke’s Hospice has been supporting a new national campaign aimed at widening access to the vital support hospice’s provide for people with life-limiting conditions and those who care for them. The ‘Open Up Hospice Care’ campaign highlights how hospice care is available beyond hospice in-patient units, including in people’s homes.

PUPILS from primary schools in Thurrock and Basildon sang their hearts out in a competition for St. Luke’s Hospice yesterday [Thursday 21 March], judged by BBC’s The Voice UK winner Ruti Olajugbagbe.

Novices take to the dancefloor to raise £32,000 for St. Luke’s Hospice 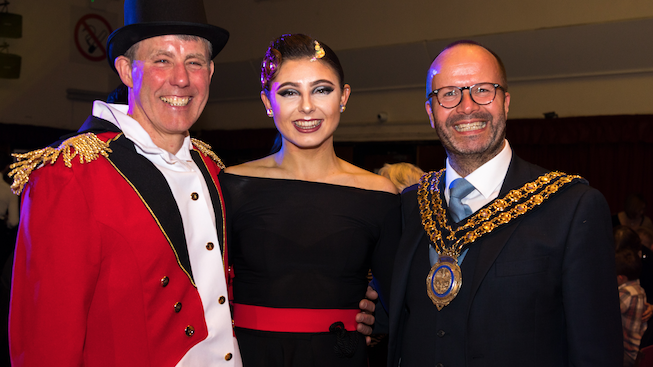 DANCE novices took to the dancefloor on Saturday (16th March) in a Strictly-inspired fundraising event for St. Luke’s Hospice, helping to raise a staggering £32,000 for the charity. 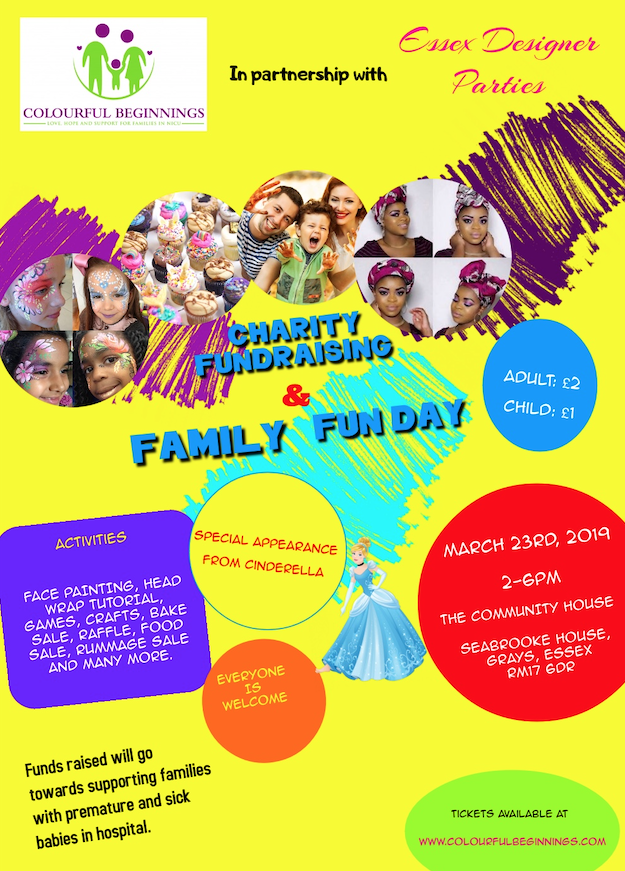