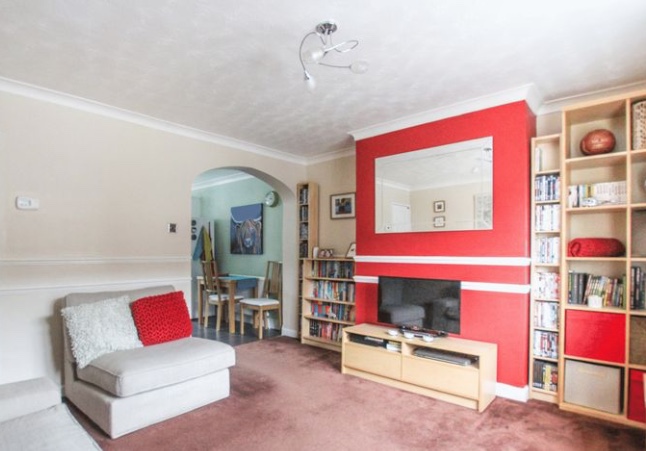 COME and take a look at this two bedroom first floor modern flat situated in Meresmans off Teviot Avenue, Aveley.

Blogspot by Paul Tobias-Gibbens M and P Estates http://www.mpestates.co.uk THERE’S no question about it, buyers visit Rightmove and Zoopla/ because they provide easily-searched access to properties currently available for sale. Or do they? Certainly property portals are efficient and estate agents have embraced them for many years as being an important addition to their marketing […]

Blogpost: What proportion of the whole of Thurrock is built on? 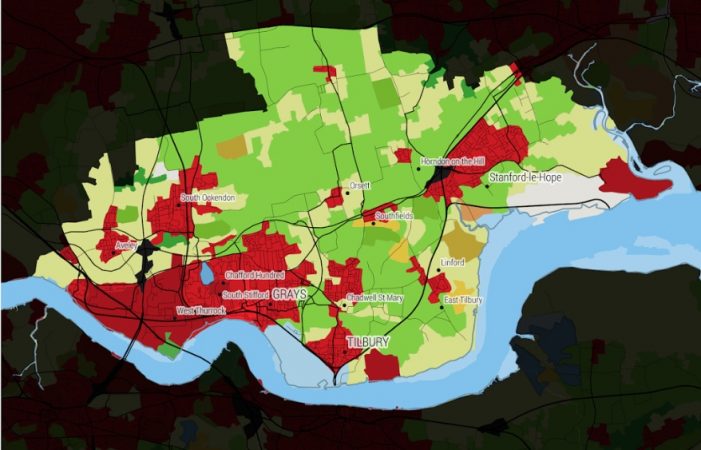 Blogspot: 16.85% of Tilbury and Thurrock is Built on … Building Plot Dilemma or Not? By http://www.mpestates.co.uk Well the fallout from the recent Budget is still continuing. I was chatting to a couple of movers and shakers from the Tilbury area the other day, when one said, “There isn’t enough land to build all these […]

RECENT research carried out by Halifax has demonstrated that mortgage payments have dropped significantly in the past five years. The average annual mortgage repayment in 2013 currently stands at £3,571. The study showed that the average annual home loan payment has reduced by around £950 between 2008 and 2013 as reported on houseladder.co.uk.

Property: Cope’s home of the week

Fancy some character with further scope to extend! Situated within one of Grays most sought after turnings this circa 1937 built four bedroom detached family house could well be the home for you. Located just 0.58 mile from Grays C2C mainline station to Fenchurch Street London. Call now to book your viewing.

Top tips to help make moving house a hassle-free experience Preparation is the key to ensuring an easy moving day, according to a leading group of estate agents reports propertyreporter.co.uk

President of the NAEA Mark Hayward, said: ‘These latest results reflect a wider upturn in the market at the start of what we hope will be a better year for UK property. ‘The strong number of enquiries during January suggests the financial barriers that have plagued the market for so many years may be beginning to ease as banks increasingly look at new ways to assist buyers.

WOULD-be first-time buyers who feel frozen out of home ownership by high house prices and the mortgage famine should speak to their local building society reports the Daily Telegraph. This often overlooked option is unlike the high street banks because, instead of being owned by shareholders, these mutual savings and loans organisations are owned by their members. In plain English, building societies are owned by their savers and borrowers.

COPES Estates agents opened up fifty years ago. As anyone will tell you, 1963 was the year of the big chill. And since 1963, Copes Estate Agents opened its doors with the mission statement to help people open their doors.